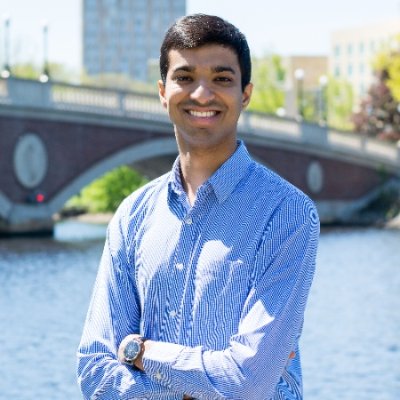 For my thesis, I applied techniques from NLP to computational biology by using Dilated Convolutional Neural Networks to improve regulatory marker prediction on a whole-genome labeling task. This work was accepted to the ICML 2017 Workshop in Computational Biology, where I was also invited to give a talk, and received a speaker award and best poster award. I was co-advised by Dr. David Kelley, of the Broad Institute, for this work.

I am primarily interested in developing machine learning models that are robust to different problem domains. My existing research experiences have spanned a variety of machine learning domains, including bayesian inference and deep learning. I’m particularly interested in problem domains that pose unique data constraints. For example, genomics datasets tend to be much sparser and have longer-distance dependencies than comparable sequential datasets in natural language processing. I’m interested in understanding how these unique constraints limit the efficacy of existing models, and in building models that are robust to them.

While I was a student at Harvard, I had the opportunity to be a teaching fellow for a variety of courses. This role involved helping to write problem sets, teaching weekly sections, holding office hours, leading course-wide review sessions, meeting students one-on-one and grading. I am grateful to have received the Derek Bok Award for Distinction in Teaching, given to teaching fellows with exemplary reviews from students.

This is based on jekyll website template. You can find the original template source code on GitHub.